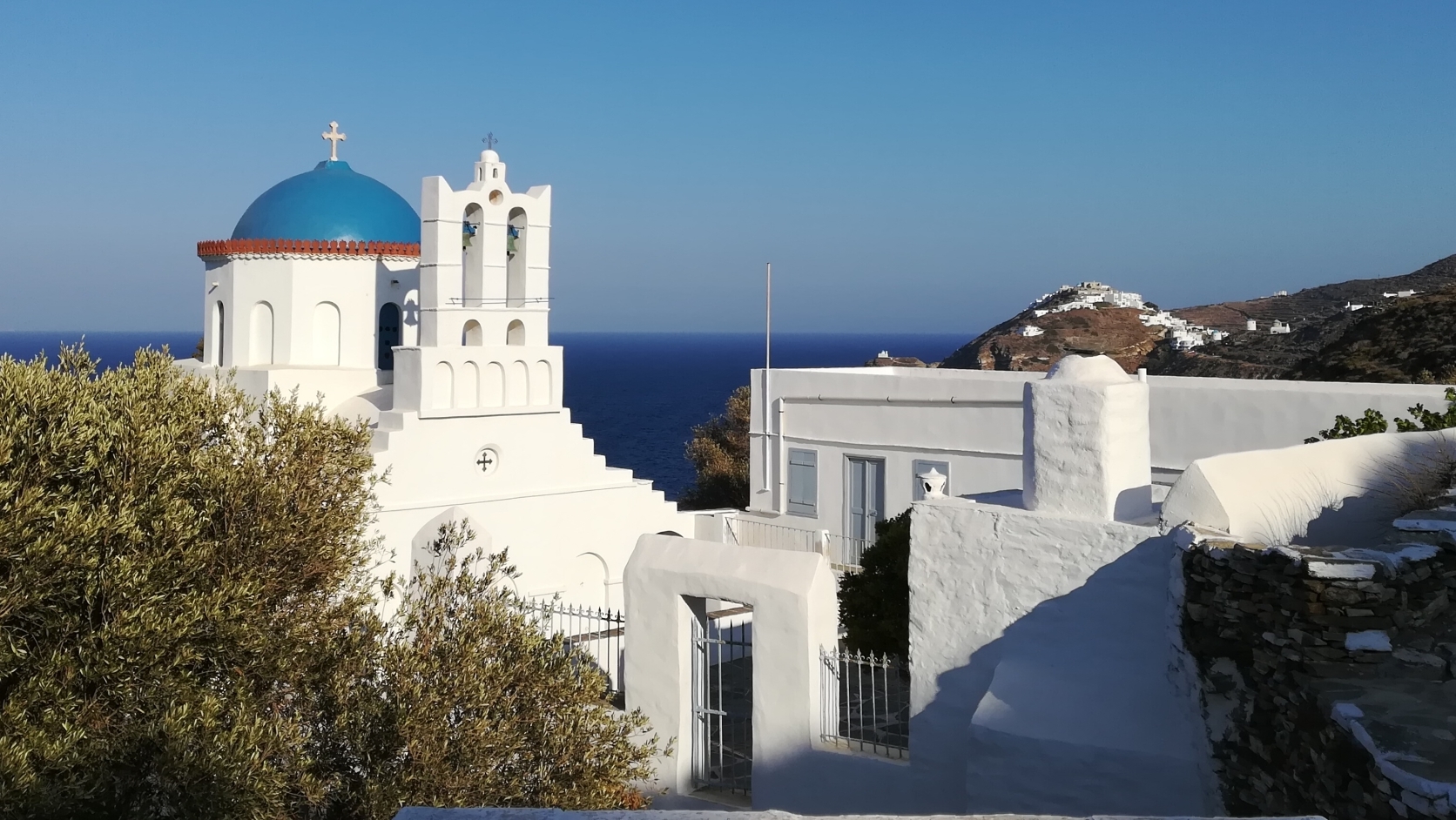 Sifnos is part of the Cyclades islands. It’s one of the most beautiful islands found in the Aegean Sea. The distance from Piraeus port in Athens to the island is 84 nautical miles. Transportation is by ferry boat (5.30 hours) or high-speed ferry (3.15 hours). Between the months of April and October, the services are frequent and on a daily basis.

During antiquity, Sifnos was known under the name of Meropi. It was the wealthiest island of the Cyclades and was inhabited by the Iones. In Delphi, one can currently find the treasures of the Sifnians that are only a sample of the island’s wealth. As a member of the Athenian Alliance, Sifnos aided the Athenians during the war against the Persians. During the Franks rule in the Aegean, Sifnos came under the occupation of several families. In 1573, the Turks took over occupancy from the Venetians, but the island was still allowed many privileges.

Poets, important names of the Greek intelligentsia, playwrights, renowned jurists/legists and Constantinople’s Patriarch Gregorios the 7th, were born in Sifnos. Other famous personalities born on the island include the great doctor of antiquity Difilos, during the 3rd century and during the 19th century, the famous cook Nikolaos Tselementes, a man who was influenced and who himself influenced the well-known and interesting to our days, Sifnian cuisine.